Our solicitors have helped a man who suffered a severe case of medical negligence when surgical gauze was left inside his leg after initial treatment. 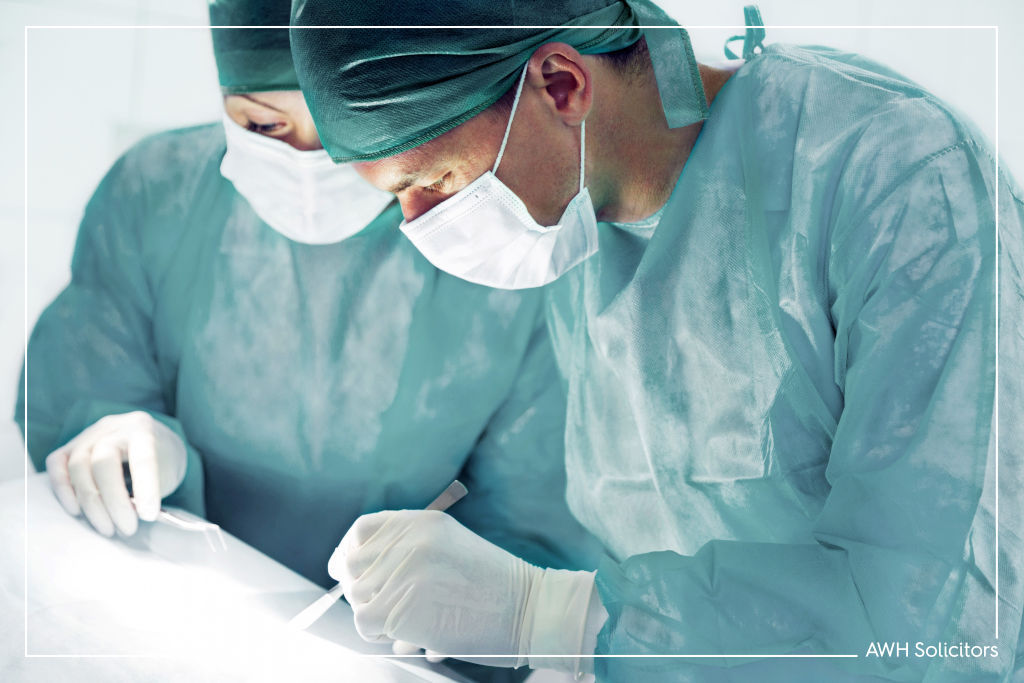 Our client had sustained a stab wound to his leg and underwent resuscitation as well as receiving a full blood transfusion. During this process, surgical gauze was used to stop the bleeding from the leg wound.

Due to the serious nature of his condition, it was decided by the medical team that our client required urgent surgery and he underwent several procedures on the wound. He then later struggled to walk and displayed symptoms of the nerves in his leg being irritated. Our client was allowed to go home, but his wound was continually treated by nurses.

The wound did not heal, and our client eventually revisited accident and emergency. Staff suspected that there was a foreign object in the wound that would require surgical removal, and our client had to wait two days for this surgery.

After the second surgery, the wound eventually healed two months after the initial injury, although our client continued to experience some pain.

Our solicitor, Sophia Azam, reviewed all of the evidence and concluded that there were a number of failings on the part of the different medical professionals who treated our client. They failed to fulfil their duty of care on a multitude of occasions during the timeline of treatment.

It was further put forward by Sophia that he would have recovered in a matter of weeks and without having to undergo the second surgery if he had not been the victim of medical negligence. An internal NHS investigation took place in order to try and determine what had led to these professional failings, but our client was never provided with a copy of this report.

After Sophia had collected the evidence and submitted the letter of claim, the defendants accepted liability and our client received £8,500 in compensation for his extensive suffering. This was a complex case involving a number of different factors, and we were pleased to be able to help our client get the compensation that he deserved.