Expert Advice Quick Response
4.8/5 Out of 572 reviews
By AWH Solicitors

A client from Norwich has received £25,000 in damages following a clinical negligence case against his GP surgery, pharmacy and doctor.

He experienced such a severe medication error that he developed a fear of medical practitioners, which has affected him and his family greatly. 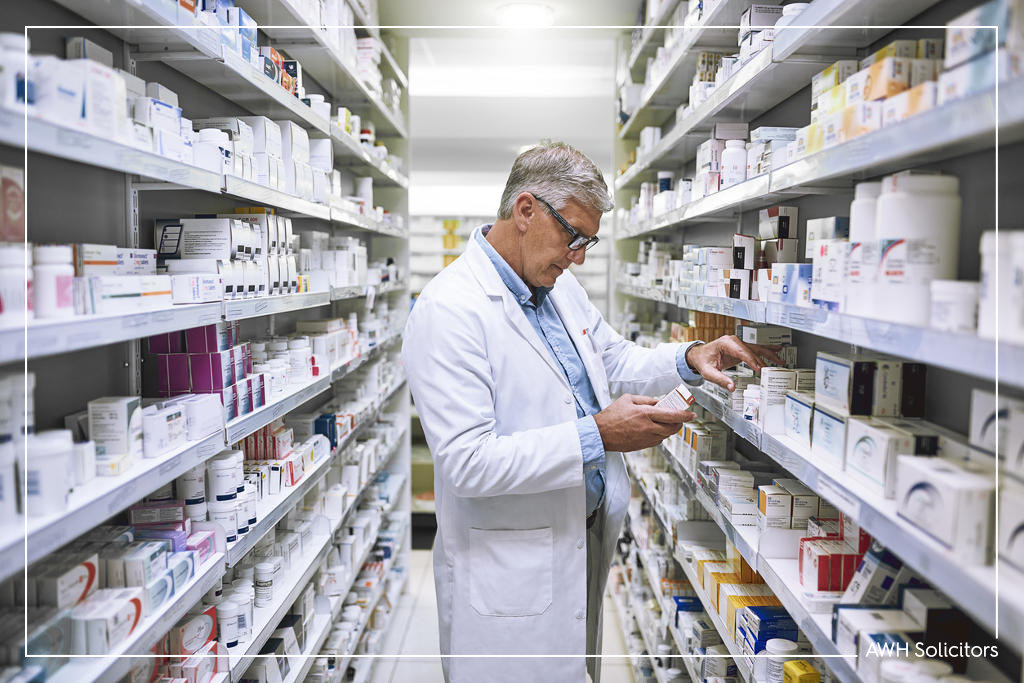 Our client was receiving treatment for Irritable Bowel Syndrome.

He visited his GP surgery, where he was prescribed the wrong medication.

Instead of his usual IBS medication, he was prescribed a high dose of thyroid medication by accident.

By law in the UK, GP surgeries are supposed to have someone who double checks all prescriptions before they are given to the patient.

Although this was in place, the person who double checked was a junior doctor who should not have been allowed to give the go-ahead without supervision.

It was also found that the pharmacist who administered the medication misread the prescription, which ended up in our client receiving the thyroid treatment.

After a month of taking his prescribed medication, our client was rushed into hospital.

At the hospital it was found that the thyroid medication had created life-threatening problems with his organs, and so he was induced into a coma.

As well as having physical damage, our client also suffered from psychological distress following the ordeal.

He was severely depressed in the months which followed, and remained in bed.

This meant he could not work or spend time with his family.

The only thing which made out client feel slightly better was a trip to a specialised psychological retreat.

He also developed a severe phobia of medical practitioners which meant that when one of his children fell ill and had to be taken to hospital, it caused him great distress.

Although it only took three months to establish that the GP surgery, pharmacy and doctor who first saw our client were to blame for our client’s physical suffering, it took three years for the settlement to be made.

This delay was caused by the medical practice being unwilling to admit that the psychological trauma our client experienced was a direct consequence of their mistake.

However, after a long time they finally admitted fault and agreed to a settlement of £25,000.

The damages were set as such because of the impact the clinical negligence had on our client and his livelihood – his work life and family life took a hit as a result of the medication error.

Although the ordeal our client had to go through was awful, we are pleased that we were able to obtain him compensation which helped towards making up the earnings he lost whilst suffering the consequences of medical malpractice.