Man who suffered from mesothelioma settled claim for £320,000 hours before death

Our industrial disease solicitors have recently settled the claim of a man suffering from mesothelioma just hours before his death. In this case, the compensatory amount will be passed onto his next of kin. 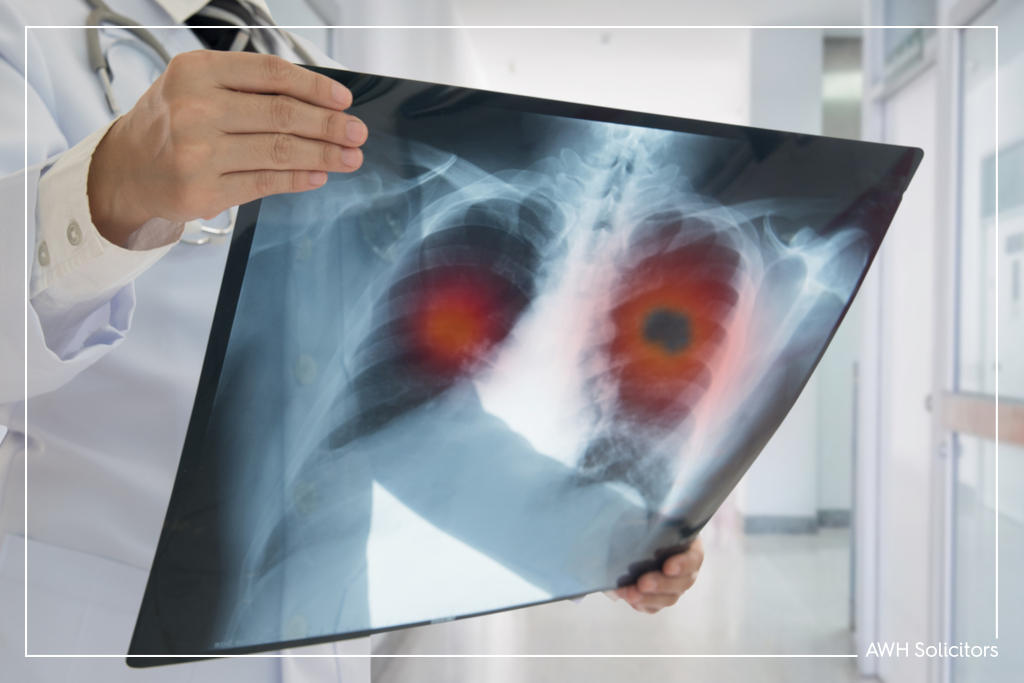 Our client was diagnosed with mesothelioma, which is a rare but aggressive type of cancer, in 2017. Mesothelioma is caused by exposure to asbestos, which our client experienced throughout his working life.

He worked for the same company from 1964 to 2001, where he experienced constant exposure to asbestos.

From 1964 to 1980 our client worked in laboratories, offices, and a soap making plant in an old research building. In this building, there was a significant amount of asbestos lagging on the steam pipes. Over the years, this lagging was regularly disturbed when routine maintenance work took place. Our client was often in the vicinity when this maintenance work happened, so was exposed to asbestos dust as a result.

Over time the asbestos lagging in the research building was removed, but never in strictly controlled conditions so our client was allowed into dangerous areas during the removal programme.

Our client also worked in rooms and laboratories which contained asbestos ceiling tiles. Once again, he was present when these tiles were disturbed during routine maintenance work.

Additionally, our client worked for hours on end in climatic stores in the basement area of the research building. These were essentially store rooms at a controlled temperature which had asbestos insulation in a very bad condition. The atmosphere in these stores was very dusty, which often caused our client and his colleagues to develop a cough.

From 1976 onwards our client was heavily involved in working on soap formulation, which meant he would regularly analyse the talc and kaolin filler content of soap.

The filler product often contained ‘amphibole impurities’, which included ‘asbestiforms’, which are a type of mineral that make up asbestos. These asbestiforms would usually make up around three to five percent of the sample our client was analysing, but this percentage could be much higher. For example, on one occasion he analysed a sample from Zimbabwe that revealed an asbestiform content of 50 percent.

From 1976 to the late 1980s our client directly handled all soap samples in an environment with very limited or no air extraction and without any sort of respiratory protection. Because of this, he inhaled a significant amount of dust from the samples, which contained deadly asbestos fibres.

Our client wasn’t given the protection he needed despite the fact that it was known that the ‘amphibole impurities’ were potentially very hazardous to health due to the asbestiform component.

Our client was aware that a number of his former colleagues went on to develop asbestos related diseases.

Unfortunately for our client, he lost his battle with mesothelioma just hours after his case settled for £320,000. We are, however, pleased that we have been able to bring to light the seriousness of mesothelioma even if asbestos exposure began decades ago. We are also glad that our client’s family will be able to grieve his death without financial burdens weighing them down.

If you have been diagnosed with any sort of asbestos related illness we could help you pursue a claim against past or present employers. We can also help family whose loved one’s death was caused by mesothelioma pursue a claim.