Mother Who Resigned due to Back Injury Awarded Compensation

Our industrial disease solicitors have recently settled a case on behalf of a 35-year-old woman who suffered from a back injury due to her employer’s negligence. 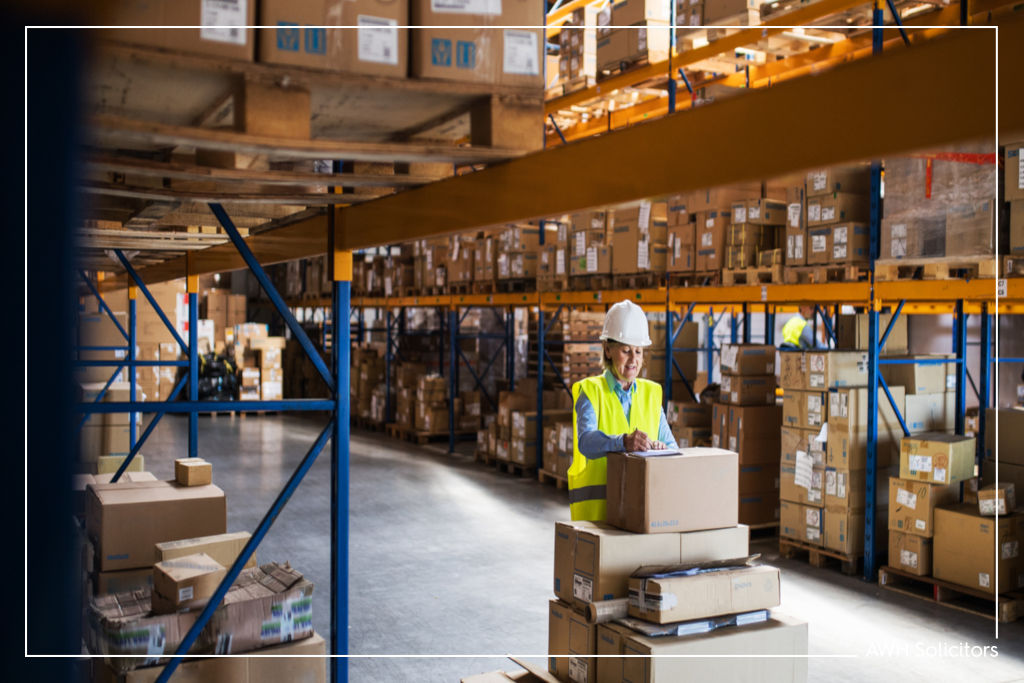 Our client was employed as a delivery team worker from November 2017 to March 2018, when she had to leave her job because of her injury.

She would regularly work twelve hours per week in the role, but picked up extra shifts from the end of November til the end of the Christmas sales in the new year. She was provided with minimal breaks while she worked.

Our client’s role was to load and unload the stock that was brought in from the lorries to the outlet warehouse. There would be either three or four people on a shift at one time, with the jobs being split between them all.

The boxes of stock would be delivered by a lorry to the back door of the warehouse on a large crate. Our client and her colleagues would have to lift the boxes off the crate and stack them up to seven boxes high.

They would then have to push the stacks across the warehouse manually. They were all required to push around 20 to 25 boxes each per delivery, however during the Christmas period this would rise to about 40 boxes. Each box weighed between 20 and 30 kilograms.

All lifting and carrying of the boxes was done manually; there was no assistance or equipment provided to help move them. There was also never any indication of the boxes’ weight, so when our client lifted them off the crate from the delivery lorry she had no idea how heavy they would be.

Usually, because the boxes were fairly heavy, our client and her colleagues would have to catch them off the lorry and manoeuvre them to the ground using their body weight. This put immense strain on their limbs and lower backs.

Our client told us that her and her colleagues had targets to hit each hour, which was set at moving and sorting 100 boxes. They were given no incentives in relation to these targets, and were actually shouted at if they didn’t hit them.

Our client complained to her line manager about the pain she was suffering due to having to manually handle heavy boxes throughout her shifts without any proper training or equipment. Unfortunately, nothing ever changed and no action was taken to prevent our client and her colleagues from suffering.

As a result of her work our client suffered a slipped disc in her back which meant she had to stop work, so she is now a stay-at-home-mum. She came to us in June 2018, and we settled a year later in June 2019.

We were very pleased to be able to secure this particular client a compensation amount of £4,000, which was deserved after the suffering she had to endure due to poor treatment at work.

Our industrial disease team have years of experience with back injury claims, so if you are suffering from back problems caused by work we could help you pursue a claim.