Our housing disrepair team have recently helped a mother from Blackburn who was made to live in a state of disrepair by her housing association for years. 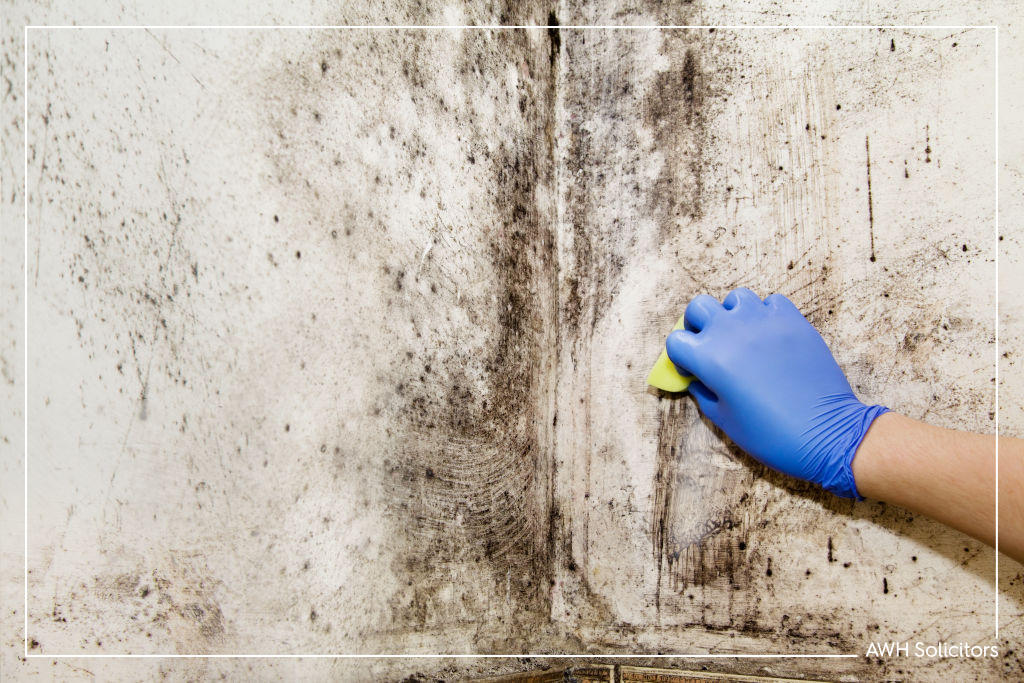 Since the start of her tenancy agreement in 2014, our client had complained to the housing association about the damp and mould in her property.

The association had taken no action to fix the problems, which included disrepair in the kitchen, living room, hallway, bedrooms such as poorly sealed windows, faulty doors and ineffective vents.

The issues were so bad that the woman suffered physical and mental health problems, and caused her two daughters to suffer from asthma and eczema.

The flooring, decorations, wallpaper, carpets, wardrobes and and personal belongings were damaged because of the moisture, dampness and mould in the property.

At the end of December 2017, the woman came to us for help. Our team sent out a letter of claim to the housing association along with a request that they arrange to inspect the property.

One week later, the housing association acknowledged the letter of claim.

For the following twelve months our housing disrepair team went back and forth with the housing association, who continually refused to accept liability for the state of the property.

Despite their own surveyor estimating repair costs at just over £2,000, they assumed that the claim would be allocated to the Small Claims Track, and even suggested that our client drop her case on several occasions.

In mid-February 2018 we put forward a suggested compensatory amount of £1,500 to be awarded to our client. The housing association refused to accept this and once again denied any liability.

Throughout this case, the housing association were particularly lacking in empathy for their tenant and her two daughters.

At one point, they even suggested the two children being forced to sleep in with their mother because the damp and mould was so extreme in their own room did not cause the stress and inconvenience that we said it did.

After huge struggle and nearly five years of the mother and her two children suffering due to the state of disrepair in the property, we eventually managed to get her compensated for £1,000.

This amount was awarded alongside the cost of all repairs and further repairs which needed to be done in the property.

Although this family struggled for so long, we’re pleased that we were able to help them get the result they deserved so they can now be comfortable and safe in their own home.

If you’re suffering from a disrepair issue in social or council housing, contact us on 0800 999 2220 or use the contact form today.
Get in touch