Mum of Three Compensated for Suffering caused by Housing Disrepair

A mum of three young children has received compensation from her landlord after having to endure severe housing disrepair in her home.

The damp and disrepair issues were so bad that our client and her children were under psychological stress and were experiencing health problems. 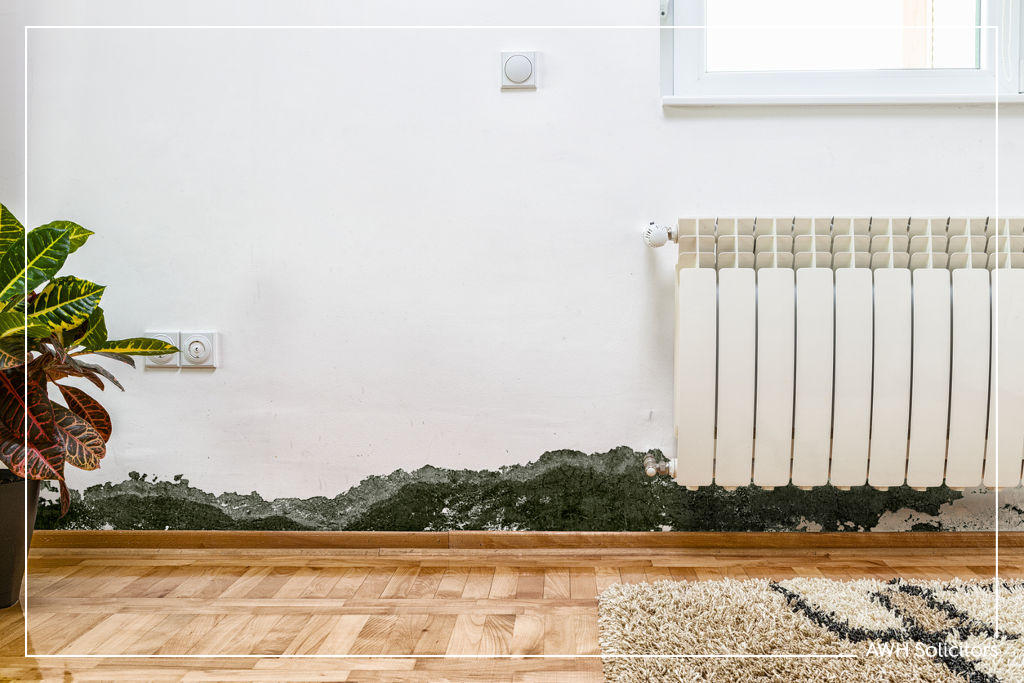 Our client had complained to her landlord on several occasions about the damp and mould in her home, but nothing had been done to fix it.

In October 2017 a site visit was carried out at the property, and a draft schedule written up for the repair work necessary.

In order for this to be professionally confirmed, it was essential to have the property surveyed.

Our client put forward the details of who she proposed conduct the survey, and invited her landlord to agree to this or else give details of his own expert.

The landlord decided to provide his own surveyor, and so a joint report was submitted in early January 2018.

This report detailed that the following was necessary to be done to the property:

Our client’s surveyor estimated the cost of repairs to be £2,495, however the landlord’s surveyor projected that it would only cost £440.

The landlord denied that the damp and mould in the spare bedroom and the living room were his fault, as well as denying that he was to blame for the badly sealed window in the kitchen.

He did, however, admit blame for the ill-fitting front door and damp and mould in the bathroom.

He put forward an offer for £100 compensation.

In March 2018, the landlord was told that his surveyor’s estimated cost of repairs was rejected.

It took until June 2018 for the landlord to finally agree to the completion of remedial works, by which time he had also increased his damages offer to £250.

This offer was formally accepted by our client at the end of July 2018, however the damages weren’t received until September.

Our client was satisfied that all the repair work was completed to an acceptable standard.

Although it took nearly a whole year to get our client and her young children the repair work and compensation they deserved, we were pleased that the case was successful.