Our housing disrepair solicitors have recently helped a woman living in Birmingham make a claim against her neglectful landlord.

The woman had complained to her local authority about disrepair issues in her home on numerous occasions. However, they consistently failed to carry out adequate repairs at the detriment to her and her daughters’ health. 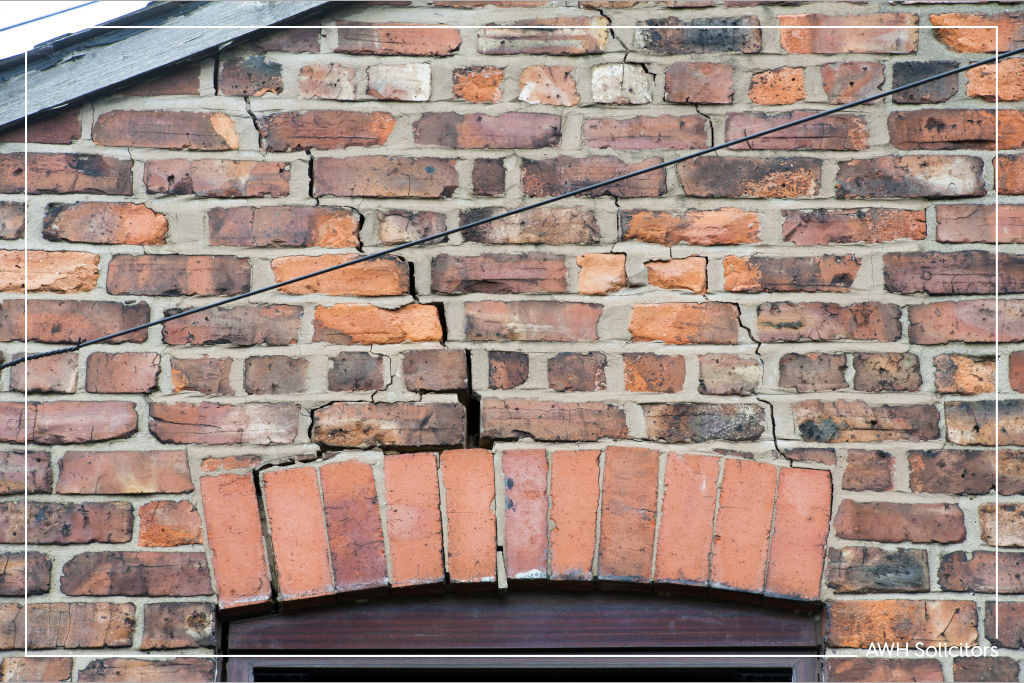 Our client had been complaining to her landlord about the issues of subsidence, defective guttering and overflowing drainpipes at her home for a long time. The disrepair issues had caused excessive dampness to develop and mice and other rodents to enter her home.

The defects were also having an affect on our client’s social life and emotional wellbeing. She wasn’t able to have family or friends visit because the disrepair issues had got so bad. She also began to suffer from depression and hair loss. Our client’s daughters also suffered with asthma and eczema which developed as a result of the appalling conditions in their home.

In July 2017, our client’s landlord transferred her and her family to temporary accommodation so that repairs could be carried out in their home. By this point our client had already contacted her local MP to ask for help with the housing issues she was having.

Our client had had enough of her and her family having to put up with her landlord’s neglect. This is when she decided to contact us to begin her claim. At the end of July 2017 we sent a letter of claim to the landlord to begin her case.

The landlord didn’t acknowledge our first letter of claim in the allocated time period, so we sent another. They acknowledged our second letter, but stated that they didn’t agree with the expert we had appointed to view the property. However they did agree to a joint inspection being carried out. In August 2017 our client’s local MP provided us with a structural report from January of the same year.

Over the next few months we went back and forth with the landlord, who adamantly denied that they were to blame for any disrepair issues. They were constantly delaying and dragging their feet when it came to providing evidence of repair work being scheduled and carried out. They also insisted that our client could move back into her home. This was despite our team having received no evidence that adequate repairs had taken place.

In October 2017 our expert visited our client’s home and reported that extensive work had been carried out in the bathroom, kitchen and hallway, but not the living room. However, he also reported that the schedule of works which the landlord had eventually provided didn’t cover every issue. He also reported there was a lot of work required which was not mentioned in the schedule.

It took until February 2018 for our client’s landlord to admit that the necessary repair obligations lay with them according to the Landlord and Tenant Act 1985. However, at the same time they adamantly denied that they had breached any of these obligations. They also threatened our client with an “occupation charge” if she didn’t move out of the temporary accommodation and back into her home within fourteen days.

We stated that because there was still no evidence that the repair work  in the property complied with the report supplied by her local MP from January 2017, our client should not move back into her home. We also submitted a ‘Request for Further Information’ to find out whether a specialist:

We requested that reports of the above were provided if the inspections had happened. Whilst we waited for a response, we were told that the case had been transferred to the county court.

In May 2018 we were told that our client’s case had been listed for a hearing in July 2018. This would determine whether the case would go to trial. We also received notice from the landlord that if she didn’t move back into the property soon, they were considering taking action to evict her from the temporary accommodation she was living in with her daughters.

At the hearing in July 2018, it was ordered that a joint inspection of the property was to take place by 31st August 2018. In the meantime, the case was listed for trial on 20th November 2018.

Our surveyor couldn’t find proof that a number of works listed in the January 2017 schedule had been carried out. Because of this they suggested that £15,960 would be needed for the full repairs to be done.

The landlord’s surveyor did not provide a counter-sum to this amount because they considered all necessary repairs listed in the January 2017 schedule to have been completed.

Both experts agreed that the landlord had breached their duty under the Landlord and Tenant Act 1985 as well as their terms of the tenancy contract. However, the landlord’s surveyor didn’t agree that the breach was ongoing.

A copy of the joint report was given to our client’s landlord. We then requested that they provide evidence for the finalised schedule of works. Without this we couldn’t be satisfied that the work was carried out. They did not do so until 1st November 2018.

We made attempts to close the case before it went to trial. However, the landlord refused to co-operate and ignored our settlement offer.

The case proceeded to trial on 20th November 2018, where our client was successful! She was awarded £2,778 in damages, as well as having her legal costs covered by her landlord.

This case was a lot more complex and long-winded than we expected it to be. This was completely down to the landlord’s refusal to co-operate with us. Despite this, we were able to get our client and her children the result they deserved. Now, they can live in their home without fear of getting ill.

If you’re suffering from a similar issue in social housing, contact our housing disrepair solicitors on 0800 999 2220 or use the contact form today.
Get in touch