Police Officer Injured whilst on Duty

£250,000 settlement secured for police officer from the East Midlands

We have recently helped a man from the East Midlands make a claim after he suffered a life-changing injury at work.

The man worked as a police officer when he was badly injured whilst on duty, and is the parent of four young children. 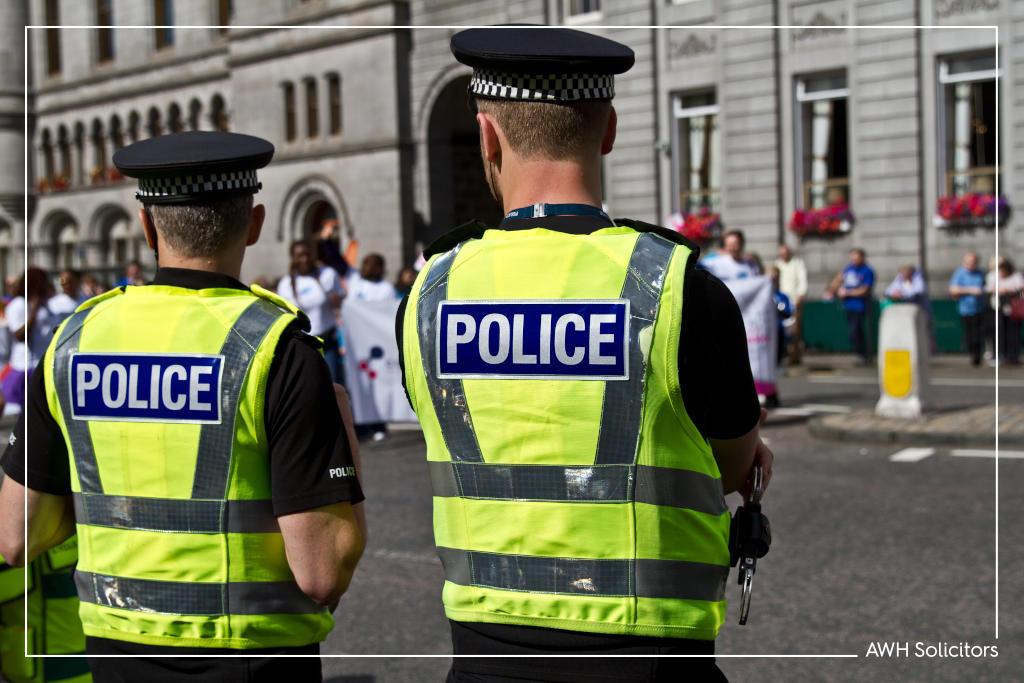 In September 2013, whilst employed as a police constable, our client responded to a call to attend a home where there was a medical emergency.

Our client arrived to find that there was no access to the property, and so he had to use an enforcer on the front door in order to gain entry.

The enforcer was very heavy, and so when he struck the door the weight of it pulled his arm downwards. Unfortunately, he had not been provided with proper protection so had no special protective gloves, which are called gauntlets.

Because of the lack of protection, when our client’s left arm was dragged down by the weight of the enforcer the glass in the front door created a deep laceration right down to the bone.

He immediately went into shock and collapsed, so was taken into hospital. He ended up having to have surgery on his arm. It was necessary for him to remain in hospital for a week after the surgery.

He then needed extensive rehabilitation and physiotherapy sessions which lasted for six months.

Our client returned to work as a constable, however could not carry out his job as he had before, so was forced to medically retire and retrain in a completely new profession.

The constabulary that our client worked within immediately denied that they had any liability for his injury, stating that he was completely responsible for it because he should not have used an enforcer without gauntlets.

They also disputed the amount of earnings that our client would have obtained had he remained in the police force. Their reason for this was that they didn’t believe he would have stayed in the force for as long as he said he would have.

Despite this, in the end they admitted an 85/15 percentage split of liability in favour of our client.

Because of this, the case didn’t need to go to trial. We were able to secure our client a settlement of £250,000 which made up for loss of earnings and future earnings, as well as compensating him for his pain, suffering, and the way it has and will continue to affect his whole life.

Have you suffered as a result of an employer’s negligence? Our industrial disease solicitors may be able to help you too, so get in touch.