Nimish Patel, a specialist solicitor in industrial disease for AWH Solicitors, handled the case from the initial consultation, when the client’s background working with asbestos materials was highlighted. 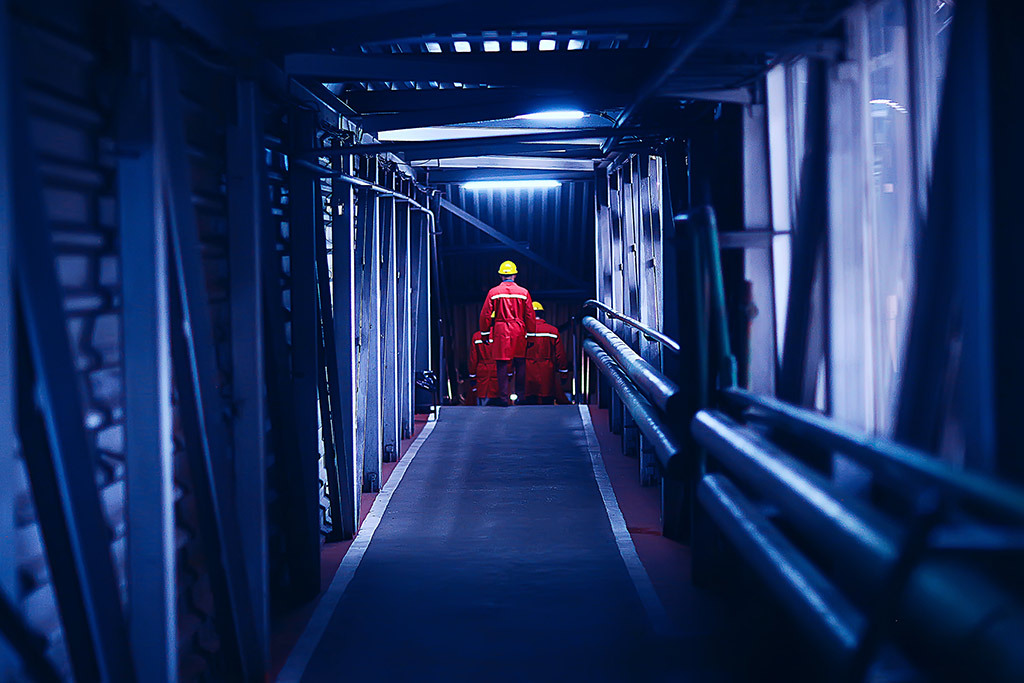 In his occupation working at a shipyard, the client oversaw ships that came into dry dock in order to be refurbished or for maintenance to be carried out. This meant that the claimant was routinely exposed to asbestos. More specifically, he frequently had to handle asbestos materials. This involved stripping asbestos insulation from pipework and other areas from the ship. This was carried out on average at least two days every week, and sometimes the client would spend the whole week stripping away old asbestos lagging (pipe insulation). When he wasn’t carrying out the work himself, he would carry out other tasks in close proximity to others who would also be working with asbestos materials. Additionally, he also routinely worked in very close proximity to workers who were insulating pipes. In order to do this, they would mix raw asbestos with water to create a paste that they then applied to the pipes to stop heat from escaping or to prevent them from freezing.

Before the full effects of asbestos on the human body were discovered, it was frequently used as a building material. The use of blue and brown asbestos materials was banned outright in the United Kingdom from 1985, and the import, sale and second-hand use of white asbestos was fully outlawed in 1999. However, this was not before a vast number of labourers, such as the client, had routinely worked with dangerous asbestos materials on a daily basis throughout the 60s and 70s. In more recent history, the 2012 Control of Asbestos Regulations now states that owners of non-domestic buildings such as factories and offices have a ‘duty to manage’ asbestos on the premises by making sure that they are aware of its presence and ensure that the material does not deteriorate, removing it if necessary. Employers such as construction companies (similar to the client’s employer) whose operatives may come into contact with asbestos must also provide annual asbestos training to their workers. It is hoped that measures like this being implemented will lower the likelihood of cases like this one occurring.

Overall, Mr. Patel’s client was involved in this high level of work with asbestos materials for roughly 13 years. His work at the shipyard, spanning from 1963 to 1976, ultimately led him to develop asbestos related lung cancer. During the treatment for this disease, he had to undergo an operation that involved the removal of part of his left lung.

Ultimately, AWH bought a claim against nine defendants and the claimant stated that he had appreciated the continued assistance of Mr. Patel, and his specialist guidance in relation to assembling his work history. Through consultations, Mr. Patel helped the client to piece together a full work history that included all of the various employers and realise the full extent of his special damages claim.

AWH felt that it was important that the client received the financial support he needed in his day to day life after suffering from an avoidable exposure to asbestos in his workplace. It is hoped that highlighting cases like this will make others aware of the dangers that they may have been exposed to in their own previous working life, and that they can seek help if they too have suffered from exposure to dangerous materials.