Slip and Fall in Lidl Compensated £5,000

Our client came to a nasty fall in his local Lidl store in Erdington when he was doing his weekly shop on a Saturday afternoon late 2015. 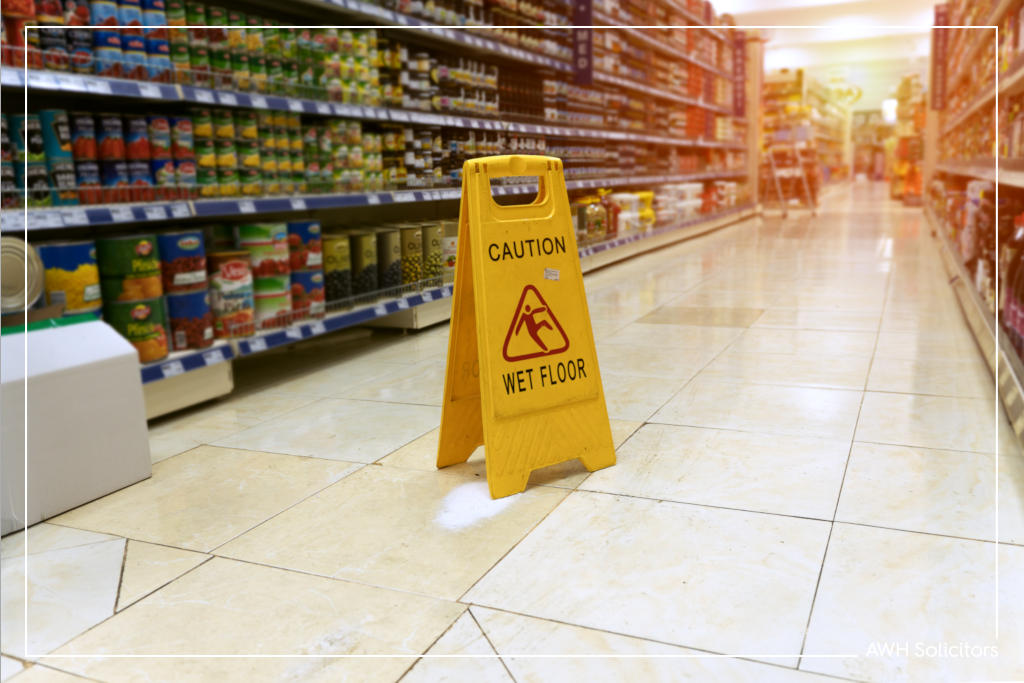 There was a food spill that had not been cleaned or marked with a warning sign or barrier and after he fell no member of staff came to help or ask if he was alright.

“I was a bit confused, not knowing exactly what happened. After a few minutes on the floor, I managed to get up, ashamed, shocked and frustrated that nobody came to help me or to ask me if I was alright.”

After getting up, he was able to find a member of staff who he informed of the incident and the food spill that caused it. After being asked to clean up the spill the staff member did so instantly to avoid any further accidents.

Because he was so distressed both physically and emotionally his first instinct was to leave the store as soon as possible and return home. After informing a second staff member of the accident he went home to let the ordeal sink in before returning the following day to speak with the manager, Mr. Till, and to complete an accident report.

Mr. Till informed our client that the incident report had been filed and that there would be a further investigation.

Luckily, our client was handed a copy of this accident report as Lidl claimed to have lost their copy after our sought legal representation of AWH Solicitors’ Karl Kalina, and did not accept fault.

After solicitor Mr. Kalina was able to produce the clients’ copy of the accident report signed by Mr. Till Lidl accepted fault.

After collecting and disclosing all medical evidence by AWH Solicitors, an offer to settle was made, yet no reply from Lidl or their insurers was given.

On the first of August 2018 court proceedings were issued to which Lidl initially filed a defence before making an offer to settle.

After reaching an agreement for £5,000 in settlement our client is now awaiting payment.

Karl Kalina added: “Slips and trips in shops can be difficult claims, but this just shows you can still be successful against a big European company.”

If you’re suffering from a similar issue, contact our personal injury solicitors Manchester on 0800 999 2220 or use the contact form today.
Get in touch