Woman Living in a State of Disrepair for Months Awarded £3,000

Successful claim for repairs and compensation in housing disrepair case

Our client in this case was a woman from London who was living in social housing.

Her home was in such a state of disrepair that she was very distressed.

Her arthritis also got a lot worse as a result of the housing disrepair. 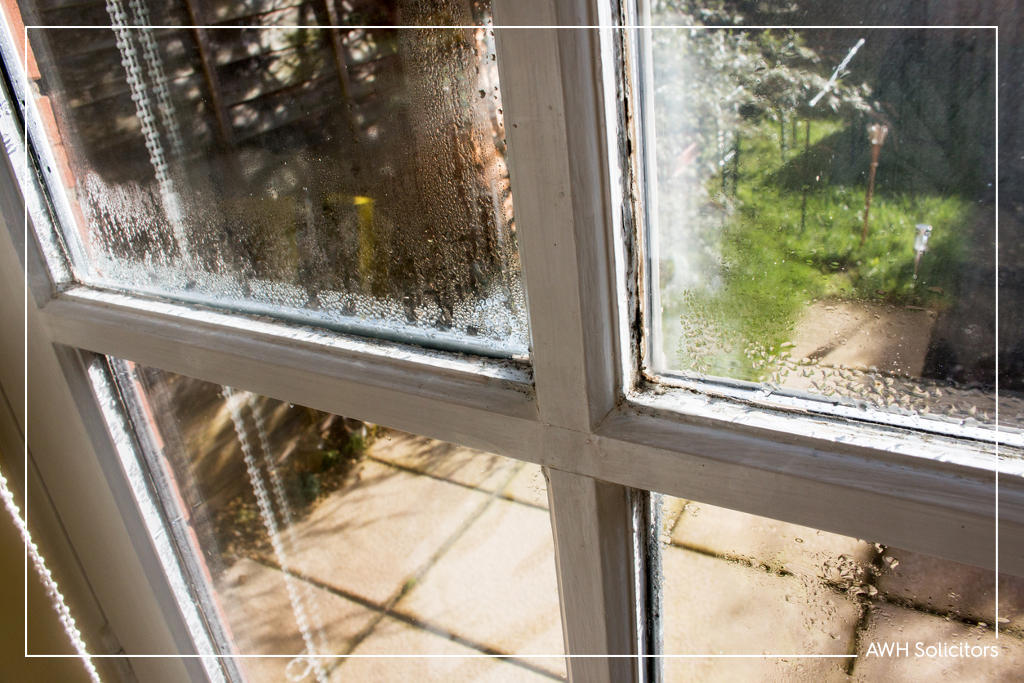 Our client had complained to her social housing landlord on several occasions since 2016, but nothing had been done to fix the problems in her home.

In the property there were broken electrical fittings, damp on the hallway floor, in the bedrooms, toilet and living room.

There was also plaster falling off the walls in the living room.

In August 2018 our housing disrepair solicitors in Manchester organised for a site visit to happen at the property.

A letter was sent to our client’s housing association which told them of the state of disrepair and requested that they inspect her home.

Our client gave the details of their proposed surveyor to her landlord, and invited them to agree or else provide their own.

In early September 2018 an inspection of the property was carried out by the landlord’s chosen surveyor without any confirmation from us that this was okay.

One week later, an inspection report and details of the proposed work on the property was received by our housing disrepair experts.

The report stated that work should be done to the outside of the property, the hallway, bedrooms and living room.

It didn’t mention the dining room or kitchen at all.

There was also no mention of how much the work would cost, which is usually provided in the report.

Our solicitors requested that the qualifications and experience of the surveyor were provided by the landlord.

In October the landlord formally responded to the original letter sent to them back in August.

Just like in many cases we see, they accepted no liability for the state of disrepair the property was in.

In November, an offer of £1,000 was made to our client, minus any rent she owed.

We asked them to confirm that our client owed rent.

At the end of the month they got back to us and said she didn’t.

At the same time it was confirmed that remedial works had started at the property.

Our solicitors suggested that £1,000 was not good enough, and requested a more realistic figure.

In early December 2018 their original offer was raised to £3,000, which was formally accepted.

Our solicitors then had to chase the housing association, but payment was eventually received in January 2019.

Although it was unfair that our client had to live in a state of disrepair for so long whilst her complaints were ignored, we’re glad that in the end our Manchester based housing disrepair solicitors were able to help her get the repairs she so desperately needed in her home.