Successful Defence of Client Who Was Taken to Court

Karl Kalina from AWH Solicitors represented the first defendant in this case relating to a road traffic collision on 2nd June 2015.

What Was the case?

In this road traffic accident claim the first defendant was the owner and driver of a VW Passat motor vehicle, and the claimant was the driver of a BMW 635D. 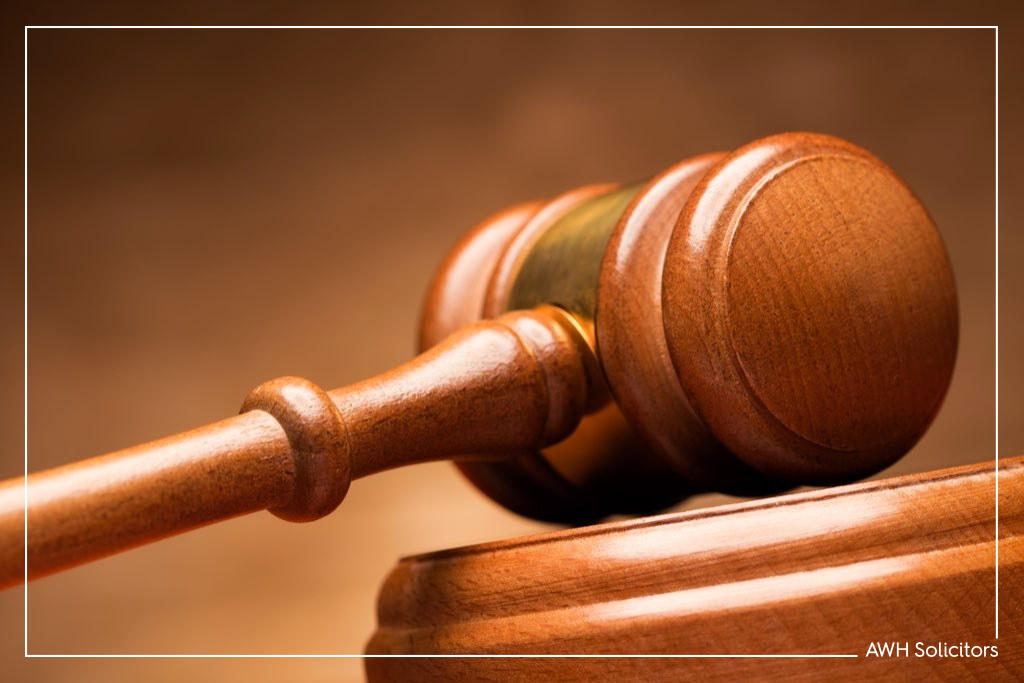 The claimant contends that he was driving along Woodhouse Street, Leeds when the first defendant drove out of a side road Woodhouse Cliff to the right and collided with the offside of the claimant’s car.

Court proceedings were issued by the claimant on 16th February 2016; AWH Solicitors defended the action and the first defendant brought a counterclaim for her losses.

The first defendant notified her insurers of the accident but did not pursue a claim via them. This was largely in the interests of protecting her no claims history, as well as avoiding a policy excess.

The first defendant needed a vehicle as her own car was inoperable due to the accident. The first defendant pleaded to be indigent at the time of the accident and throughout the period of hire, illustrating clearly that she was not in a financial position to hire a replacement vehicle from the basic hire market.

Whilst in storage, the car was inspected and deemed a write-off. AWH Solicitors secured a payment from the claimant’s insurers to cover the pre-accident value of the car.

As a consequence of the accident the first defendant sustained the following losses:

The first defendant contacted AWH Solicitors in order to recover the losses that she faced as a result of the accident.

A defence was filed raising mitigation as an issue, and disputing the claimant’s entitlement to credit hire charges. The counterclaim was brought to recover the first defendant’s own hire claim and compensation for her personal injury.

Solicitor Karl Kalina, who was handling the file on behalf of AWH Solicitor, began to prepare the case for trial on the issue of liability.

On the 24th April 17 (the morning of the trial) before the parties were called in by the judge, The claimant’s barrister made an offer to settle the liability. After negotiation, a split liability was agreed between the parties, and so the trial was vacated as the matter was all agreed on the doors.

The case has been sent to costs draftsmen to prepare a formal bill for the charges incurred in AWH Solicitors pursuing the first defendant’s car accident compensation claim.  The matter falls outside the fixed costs regime and was allocated to the multi-track.  When costs budgets were filed the court agreed to limit the first defendant’s costs to £28,000.

If you’re suffering from a similar issue, contact our car accident solicitors on 0800 999 2220 or use the contact form today.
Get in touch