Our client was a local man who was forced to live in inadequate conditions by his housing association landlord.

His bedroom was so damp that he had to sleep in the living room – he had made his landlord aware of this but nothing was done about the problem. 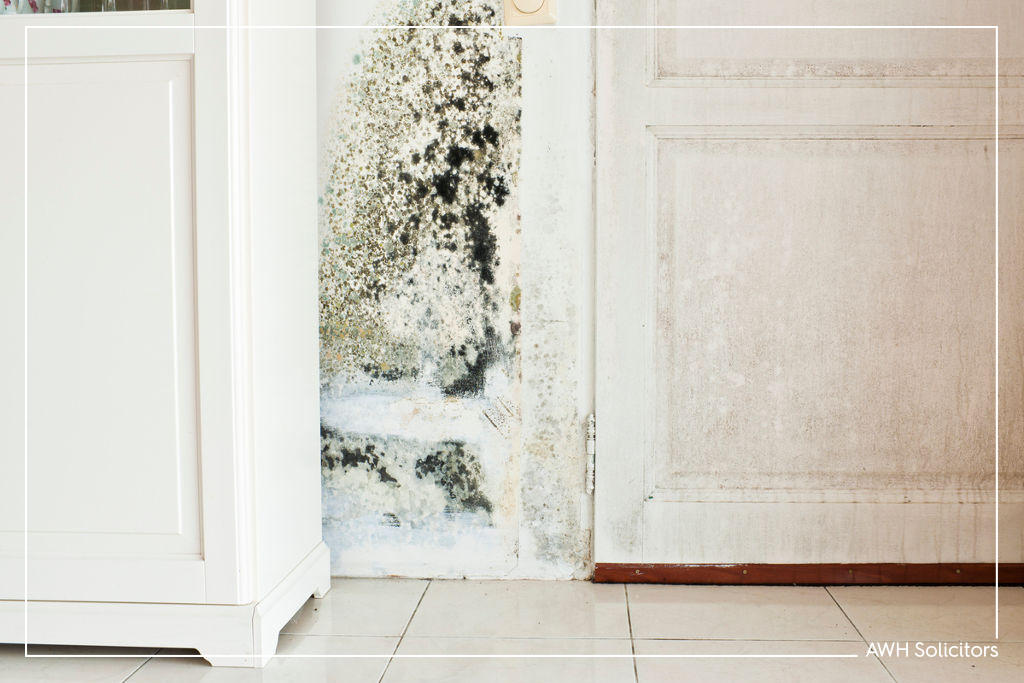 On several occasions our client had complained about the damp problems in his kitchen and bedroom.

The issue was causing him extreme inconvenience and continued psychological stress.

A site visit was carried out and a draft of a repair schedule was written up in September 2017.

A letter of claim was sent to the housing association management organisation which acted on behalf of Manchester City Council at the end of September.

The organisation sent a response in mid-October in which they stated that they would be making arrangements to inspect the property within twenty working days.

The report from this inspection was received on the 9th of November 2017, in which the housing association only accepted liability for dampness in the main bedroom, and not the kitchen or elsewhere in the property.

Survey of the property

Our client wanted to have the property surveyed by an expert of his choice alongside the housing association’s surveyor, so that a joint report would be put together.

The joint report took a long time to produce because the housing association nominated a new surveyor suddenly.

It was not received until February 2018, and detailed that the following were necessary:

The two experts agreed that the estimated cost of the repairs would be £2,490.

Following this report, the management company representing the housing association made an improved damages offer of £2,200, however this was rejected on the 4th of May.

Court proceedings were sent to Manchester County Court May, and a schedule of works was chased by us two days later.

The schedule was finally received a week later, which was almost three months after the survey report was filed.

Unfortunately, in June 2018 we advised that there had still not been any repairs done to our client’s property.

At this point we reminded the housing association that our client suffered from a serious heart condition and arthritis so was unable to move any damaged furniture.

On the 25th of June, an increased offer of £7,500 was made – this was accepted by us on behalf of our client on the 12th of July 2018, on the condition that proceedings could be re-opened if the works were not properly carried out.

The damages of £7,500 were received on the 9th of August, and confirmation was received the next day that all of the repair works had been completed.

Because our client had had bad experiences with recurring disrepair in the past, a post-work inspection was arranged for September.

Our client was living in awful conditions for a long time, but we’re happy that we managed to bring the housing association to justice and get him the repair work and compensation he deserves.

If you’re suffering from a similar issue, contact our housing disrepair solicitors on 0800 999 2220 or use the contact form today.
Get in touch