AWH have helped a man to get compensation, after he was unhappy with substandard tattoo work that he received.

Our client attended the tattoo studio and requested that the artist carry out a tattoo of Frank Sinatra on his shoulder. After the tattoo had healed, our client found that he was unhappy with the outcome and returned to the studio to have it corrected at the artist’s guarantee that he could resolve the problem. The artist carried out further work on the Frank Sinatra tattoo, and also carried out remedial ‘touch up’ work on an Elvis Presley tattoo, a Marilyn Monroe tattoo and two pin-up dolls which the claimant had previously tattooed on him some years earlier. 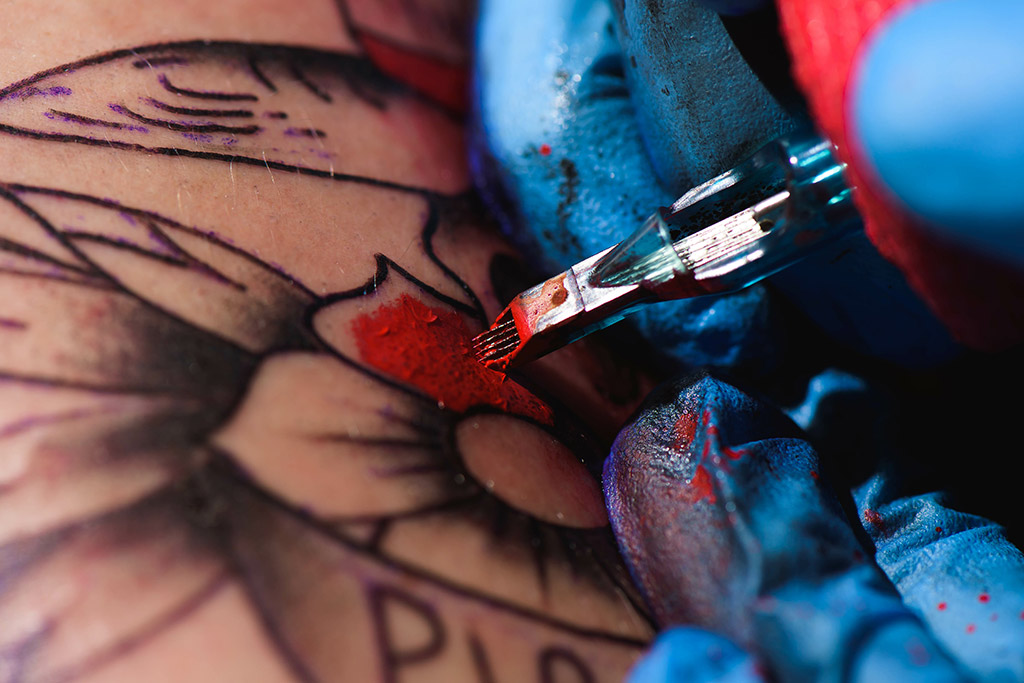 The client noticed that after the tattoo work was completed, his previous tattoos that were having remedial work had been altered. The client was unhappy with this and also the Frank Sinatra tattoo as this was still poorly tattooed. Our client then contacted the defendant, who refused to remedy the work or refund the money that our client had paid. Our client issued the claim himself, and then instructed AWH Solicitors to represent him.

Read more on about tattoo negligence

Generally, local authorities also have powers to regulate tattoo businesses under the Local Government (Miscellaneous Provisions) Act 1982. Under this legislation, a tattooing business is required to register with the local authority and observe local byelaws in relation to hygiene and cleanliness of the tattooist, equipment and premises. It is an offence for the tattooing business to trade without being registered or to breach the local byelaws.

Under this act, the tattoo artist clearly breached UK legislation and was liable to have a case brought against him. Our specialist solicitor Stacy Pimlott helped our client throughout his claim, gathering evidence to prove that the service that he received had breached the goods and services act. If you think that you may have suffered in a similar situation, then there are a number of things that you can do in order to prove your case. You can:

With the best legal support, we can help you to get the compensation that you need to get your substandard tattoo rectified. Get in touch today for expert help and advice.