Our industrial disease solicitors have recently settled the case of a man in his late twenties who worked as an operative in an arctic trailer warehouse and suffered from a painful back injury. 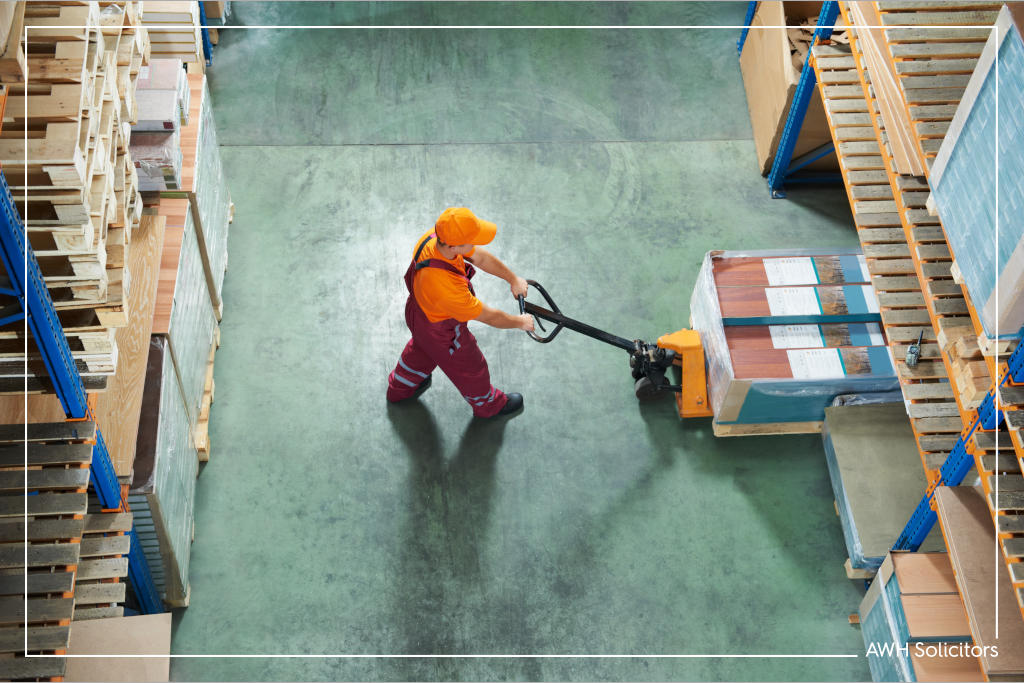 Our client was required to unload large arctic trailers from top to bottom with products which weighed between 20 to 100 kilograms. The products our client had to upload varied, and included mattresses, street lamps and metal safes. He would lift approximately 200 items per shift.

He would work in a team of five to seven men who would enter the arctic trailer one-by-one, remove an item and carry it into the warehouse for storage. The storage area was located about 40 feet away from where the trailers would be situated, and our client would have to move items to this area with a pallet truck.

Our client was actually never shown how to properly unload the trailer, and his management were not concerned about health and safety, instead just wanting the job to be done.

In December 2016 he began to get symptoms of a back injury, suffering pain in and outside of work. He paid a visit to his GP for the symptoms in February 2017, who prescribed strong painkillers to control the pain.

He was also referred for physiotherapy sessions and was told that his back injury was a direct result of manual handling at work.

The client approached us in March 2017 and instructed us to bring a back injury compensation claim against his employer on his behalf. We were able to successfully settle the case and get him compensated for £5,000 in June 2019.

Although this client had to endure pain and suffering with his back injury caused at work, we were pleased to be able to help him get on the road to recovery, bring a negligent employer to justice and get him the compensation he deserved.