Our client, based in Newcastle, was a welder for the same company for twenty-five years.

He would work full-time hours, plus around eight hours a week overtime, all the while using vibratory tools.

He suffered from injuries during his entire employment, but nothing was done by his employer to prevent further damage happening. 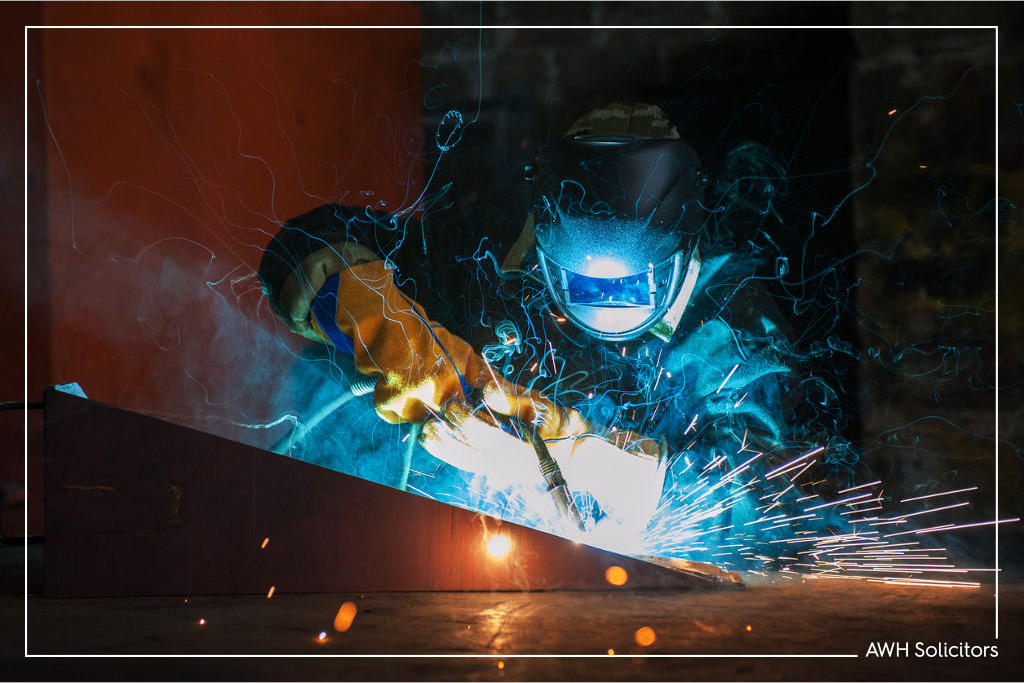 Our client was diagnosed with vibration white finger and suffered from having a constant cold feeling in his hands.

However, his now ex-employer argued that his vibration white finger symptoms were not related to his work and weren’t caused in their workplace.

They also argued that the loss of sensation in his fingers was to do with trapped nerves in his neck, which, they argued was a condition our client would have had anyway, and was not related to his job.

This case spanned over four years because our client’s ex-employer refused to accept that his suffering was a result of their treatment of him.

Over the four years, our client saw six different expert, including a professor of vascular surgery and an upper hand and limb surgeon consultant.

Our client’s employer was disputing the validity of his claim all the way down to settlement.

The dispute over medical evidence for our client’s vibration white finger was what caused the case to take so long.

However, despite taking a long time, we managed to achieve £10,000 in damages for our client.

Our client is only fifty-seven years old, so is not yet of retirement age.

The compensation that he received from this claim will therefore enable him to be more comfortable financially.

We can help you with your vibration white finger compensation claim.