Our clinical negligence solicitors have recently helped a widowed father of three pursue a claim for the delay in diagnosing his young wife with cancer.

This case was incredibly sad, not least because the woman was only 26 when she passed away and left behind three young children along with her husband. It came as a complete surprise to her that they were investigating her for cancer in January 2019, and she actually passed away within three weeks due to the aggressive nature of her condition. 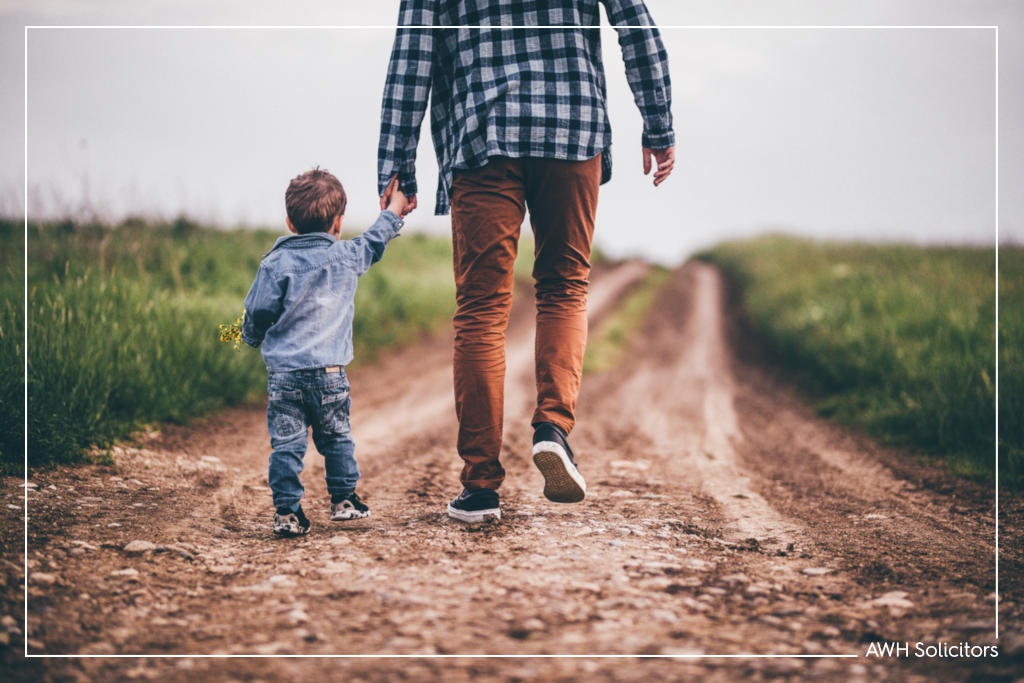 The mother of three went into hospital seeking help for the stomach pain she was having in December 2018. At this point, the hospital believed that she was suffering from an ectopic pregnancy since she had an IUD fitted after having her most recent child just seven months previous. They likely believed this to be the cause of the woman’s stomach pains because IUDs increase the likelihood of a pregnancy being ectopic whilst they are in place.

Because of this, the hospital had the woman take a pregnancy test, which came back positive. Her hormone levels were also high as they would be in pregnancy. The next step, according to medical guidelines, is to perform an ultrasound. However, no ectopic pregnancy was found on the scan, nor was it when they performed a second scan to double check.

Despite this, the woman was given two doses of a drug called Methotrexate, which stops ectopic pregnancies from growing. The usual dose needed to stop the pregnancy is one, and a second will only be given if the woman’s hormone levels remain high, which our client’s wife’s did.

After the second dose still had no effect on her hormone levels, it was thought that she was actually suffering from an infection that was also causing her lymph node to swell. However, neither the woman nor her husband understood this when they were told so because English is not their first language. No translation assistance was offered to them at any point in the process, which was understandably alienating and confusing for both of them.

Our client’s wife was prescribed with antibiotics to treat the suspected infection, and underwent two laparoscopies in which cameras were fed into her body on the end of a tube in order to get a good look at her lymph nodes. They were seen as active and enlarged, which supported the diagnosis of an infection.

It was not until the antibiotics failed to work and our client’s wife appeared to be falling sicker that the hospital decided to try different avenues to find out what was wrong. Therefore, in December 2018 she underwent an X-ray due to the extent of and increase in swelling of her abdomen. No cause was identified, so she was referred for an urgent CT scan.

The CT scan occurred two days after the X-ray, and upon reviewing the results a consultant radiologist reported that he believed the two main diagnosis possibilities were tuberculosis (TB) or some form of cancer.

Five days after the CT scan our client’s wife underwent a second CT scan of her chest, which ruled out the TB diagnosis. Our client has told us that he was not aware of either diagnosis being possible at this point since he was not told by any doctors during his visits, nor did his wife inform him which would have been very strange if she had already known.

Why our client pursued a claim

The main reason that our client wished to pursue a claim for clinical negligence was due to the fact that there was a serious lack in communication from the medical professionals to him and his wife.

For example, our client states that if his wife nodded her head when doctors spoke with her, they assumed she understood. However, from the information she then passed on to him and the rest of her family the only thing she understood was that she had a “bad” pregnancy. No one checked that she did, in fact, understand what was happening with her health. This is astounding considering her first languages were Punjabi and Urdu and she didn’t understand English well at all.

Because our client and his wife did not understand the seriousness of her health, many of her family members living abroad were not given the chance to say their goodbyes to her.

The head of nursing at the hospital confirmed that she is greatly concerned that her staff had made assumptions that our client’s wife understood the information they were giving her simply because she was nodding her head. They failed to check her understanding, and failed to discuss language issues and whether an interpreter would be required.

The head of nursing has asked our client for permission to anonymously use his experience as a patient story to share with all staff in any formal team meetings, or in the regular team review and study days as a learning experience, so they can ensure that communication is improved for other families in future.

Following the investigation, a consultant reviewed the hospital policy guidelines for suspected ectopic pregnancy, and confirmed that it should include prompts to consider cancer as a possible diagnosis when there has been no response to the treatment with Methotrexate, like what happened with our client’s wife.

Unfortunately, even if our client’s wife’s cancer had been found earlier it still couldn’t have been cured. However, there was very clearly a serious neglect of communication to her and her husband, meaning that they had less time to come to terms with her illness and prepare for the future of their children left without a mother, and their family who lived abroad had no chance to come and say their goodbyes.

We are thankful for the fact that we have been able to help the woman’s widow highlight a major issue within the hospital regarding communicating to speakers of other languages, and hope that going forward he can find some comfort in the fact that the medical staff will be better trained.

Have you or a family member suffered due to a medical error such as a delayed diagnosis? We could help you pursue a claim and get your life back on track.