In this road traffic accident claim the claimant, who was a driving instructor, was a passenger in a Mazda 2 motor vehicle being driven by a pupil in the course of a lesson, and the defendant, Aviva Insurance Limited, was the insurer of a Mercedes S320 motor vehicle. 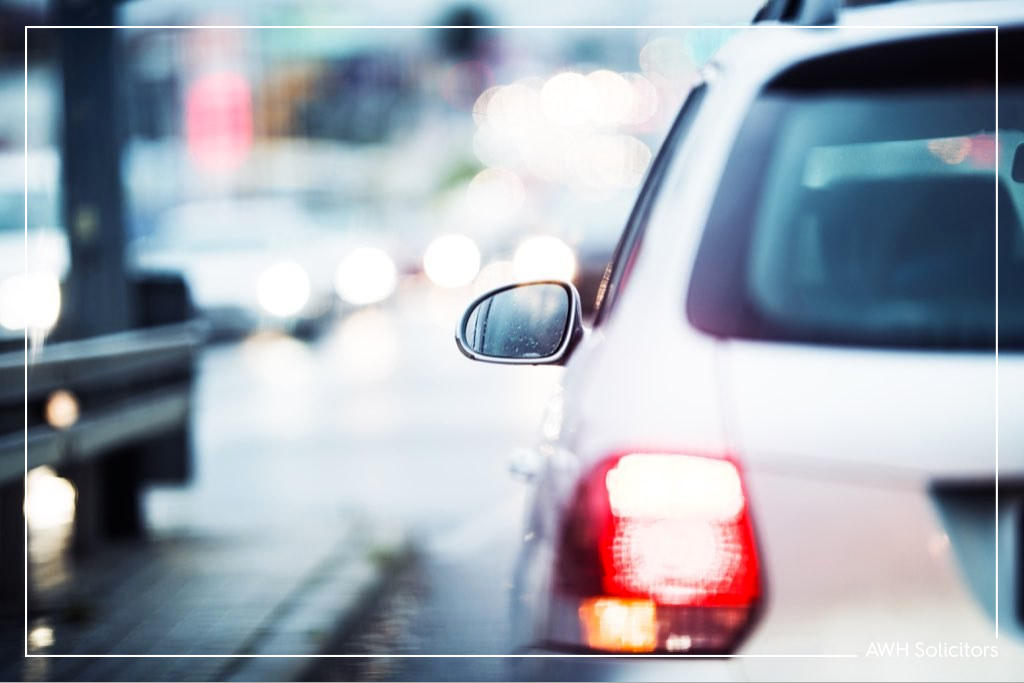 The claimant contends that at roughly 13.30 on the 17th February 2013, he and his pupil were stationary at the entrance to a roundabout on Coventry Highway in Redditch, when a Mercedes S320 collided into the rear of their stationary vehicle.

The claimant made a claim for his vehicle damage via his insurers.

Whilst the claimant sustained an injury to his back in the collision, he failed to immediately seek compensation, mistakenly believing that he was not entitled to make such a claim as he had taken no time off work.

The claimant subsequently learnt that he was absolutely entitled to make a claim and that his lack of time off was not an issue.

In August 2015, the claimant proceeded to instruct AWH Solicitors to act on his behalf.

Whilst the defendant admitted that the driver of the Mercedes was liable, they disputed the claimant’s alleged injuries on the basis of it was not immediately presented in court. This was, however, despite the claimant bringing the claim forward within the relevant three year limitation period.

The defendant advised that their insured driver had reported the accident occurring at a very low speed, and was of a minor nature, not typically conductive on an injury being sustained.

The defendant failed to see how the claimant could have sustained a three year injury from what they considered to be a minor accident, and took issue with the fact that the claimant had sought no medical attention since the accident.

The defendant confirmed that they had no offers to make.

AWH Solicitors investigated the claimant’s claim and found that the vehicle damage evidence confirmed that it was most definitely not hit at a low speed, or was it a minor incident. The proof was also derived that significant injury was likely to have occurred.

AWH Solicitors went on to obtain the claimant’s medical records.

AWH attempted to negotiate a settlement of the claimant’s claim but in light of the defendant’s unreasonable position had no choice but to issue county court proceedings to ensure justice for the claimant.

Losses sustained By the claimant:

Proceedings were issued against the defendant on the 15th February 2016. Horwich Farrelly Solicitors defended the claim on behalf of the defendant.

A defence was filed admitting breach of duty, but an issue was taken with the causation of the claimant’s injuries.

The matter was listed for trial on the 4th May 2017.  An offer was put to the defendant to settle the matter pre-trial but the defendant rejected this.

Litigation legal adviser Adam Duffy, who was handling the file on behalf of AWH Solicitors, began to prepare the case for trial.

On the 4th May 2017, the court found the claimant to be honest on the issues, even if he was late in making a car accident compensation claim.

The judge awarded the claimant £6,000.00 in respect of his injuries, along with a further 10 percent being awarded as the defendant had failed to better the previous offer.

The defendant was also ordered to pay the claimant their costs and disbursements in the sum of £7,442.00.

This result shows that despite fraud accusations being received from the defendant about the late presentation of the claimant’s claim; the judge still found in favour of the claimant. Seemingly insurers are often too quick to press the “fraud” button on cases which have a sole indicator of being fraudulent.

AWH are not deterred when presented with fraud allegations; because like this case proves, allegations sometimes are made with little or no merit.