One of our clients has been awarded £15,000 in damages after claiming against his employer for severe injuries caused by the work he was doing.

The client was initially employed as a labourer, then as a guillotine operator, then finally as a fork lift operator. 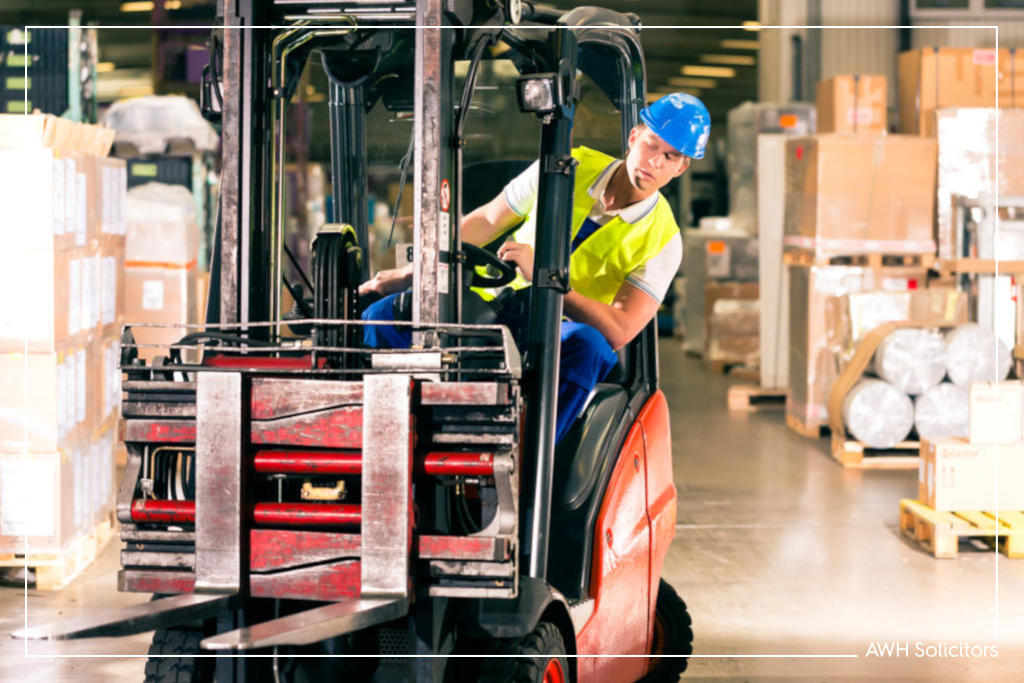 It was around 2012 when our client first started noticing pain in his left shoulder: he was pulling a sheet of galvanised steel from a bench to the guillotine machine when the pain began.

He reported the pain and logged it in the accident book, but when he got home the pain got worse and so he took a few days off work.

Upon his return to work he reminded his superiors of his injury, but was instructed to continue operating the guillotine.

He had to do so for a further two-and-a-half months, which only made the pain continue.

In early 2013 the client’s job role changed – he was given the role of ‘feeder’, which meant he was driving fork lift trucks to deliver materials to other operators.

In the forklift, the steering wheel was on the left hand side which again, only made his pain worse.

The arm motions which our client had to undertake in all his roles with this employer posed a significant risk of severe injuries such as a shoulder/arm musculoskeletal disorder.

This risk could have been easily and cost effectively removed by installing a crane magnet or a vacuum lift.

Unfortunately, the defending company – our client’s employer – hold the view that:

However, despite the fact that to company did not accept that they were at fault for our client’s suffering, they still settled for damages of £15,000 to be paid to our client.

In cases like this, the injuries sustained at work can have a damaging knock-on effect for clients.

However, with the help of our committed and friendly industrial disease solicitors, you can get the compensation you deserve.

If you’re suffering from a similar issue, contact our industrial disease solicitors on 0800 999 2220 or use the contact form today.
Get in touch