Recently, one of our clients was awarded £30,000 following a successful claim against his employer with the help of our personal injury solicitors. 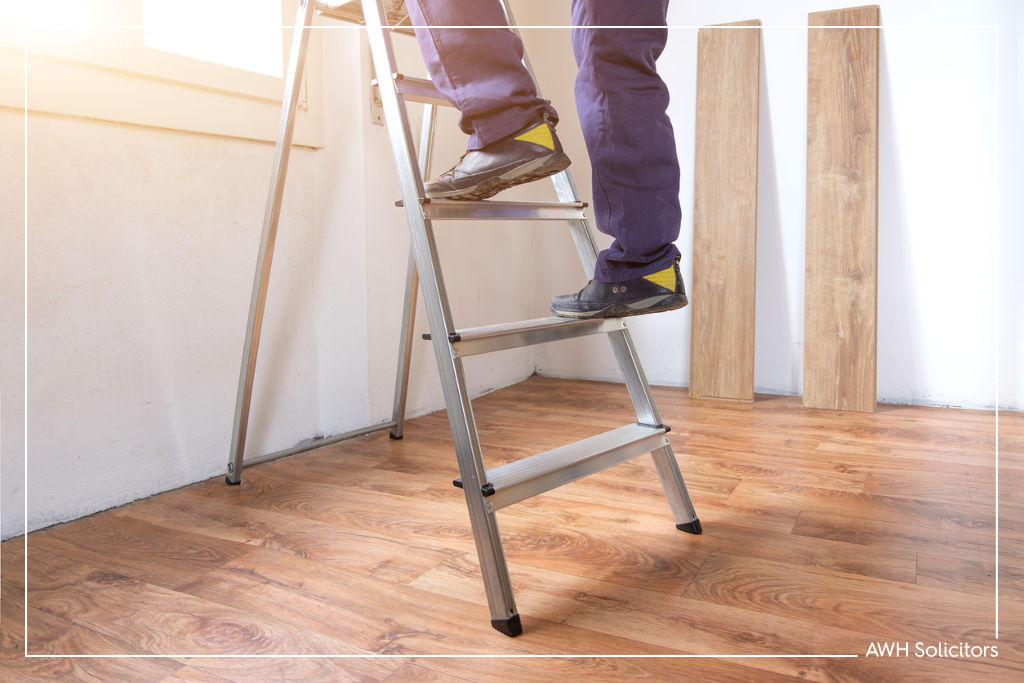 A factory employee of Manchester-based company Cosy Home Furnishings Ltd was involved in a workplace accident in June 2015.

The employee was standing on a metal ladder counting stock twenty feet from the ground. Although there was a colleague holding the ladder, without warning it slipped from under the client causing him to fall to the ground from a great height.

He was taken into hospital where it was revealed through X-Rays that he had fractures in one of his arms. He was then referred to a fracture clinic and later admitted to surgery.

After seven months our client was still having to partake in physiotherapy. Today, he has to live with a fifteen centimetre scar and constant sharp pain along the scar. He can no longer lift heavy objects, drive, or lie on his side.

Our client has problems with showering, dressing and getting in and out of bed and was of work for over 6 months following the accident. He also lost out on earnings for two years and was forced to live off benefits.

On the 3rd of May 2018, our excellent personal injury solicitor Karl Kalina put forward a settlement offer of over £50,000. Unfortunately there was no response from the defendant’s side.

Mr. Kalina was aware that in just three weeks “limitation expiry” would rule the case as invalid due to the three year time restriction on personal injury claims, so issued court proceedings for the 22nd of June 2018.

Mr. Kalina then made another settlement offer on behalf of our client on the 10th of September 2018 to the amount of over £40,000. Cosy Home Furnishings Ltd rejected this amount, instead offering just over £25,000 on the 28th of September.

On behalf of our client, Mr. Kalina negotiated further and he and the defendant finally settled on £30,000 before the case was taken to court.