On this website we use cookies and similar technology to collect and analyse information about visitors to this website.
Got it
Home > Our Services > Conveyancing Solicitors

Are you looking for adverse possession of registered land? Click here.

If you have been in adverse possession of unregistered land for a time period exceeding 12 years, our expert conveyancing team can support you throughout your claim to become the registered owner of that land.

If you have been in adverse possession of unregistered land for a period longer than 12 years, and you are hoping to become the registered proprietor of that land, then get in touch. Our conveyancing solicitors who are based in Blackburn and Manchester can help you assess what rights you have and help you with your adverse possession application.

What is adverse possession of unregistered land?

If you are using land that that is not part of a current registered title – neither yours nor someone else’s – you would be in adverse possession of unregistered land.

Under UK law you have certain rights to land as a squatter, depending on the length of time you have been squatting for, and whether or not the land is unregistered.

Minimum time period to have had adverse possession of unregistered land

To be able to become the registered proprietor of unregistered land through an adverse possession UK application, the length of time you should have been in adverse possession of that land generally needs to be any period exceeding 12 years. However, if the land belongs to the Crown that minimum time period is extended to 30 years. If the land is foreshore and owned by the Crown, the minimum period is extended to 60 years.

The 30-year minimum time period also applies to land owned by any spiritual corporation sole, such as bishops, vicars and other office holders within the Church of England.

If there is a person entitled to the land you wish to claim adverse possession over, and that person has a disability, the minimum time period could also be extended.

Passing on interest in land to another squatter

You could pass on your interest in land you’re in adverse possession of. This could for example be through a sale or through inheritance.

Once you have submitted your application HM Land Registry will likely respond by sending a surveyor from Ordnance Survey to inspect the land in question. You will be informed of this inspection taking place. If the land you are claiming adverse possession of is unregistered a fee must be paid for this inspection. If for any reason the survey is not undertaken, the fee will be refunded to you.

After the inspection has taken place, and HM Land Registry believes that you have genuinely been in adverse possession of the unregistered land for the required number of years, notices of your application will be given to any person who may have an interest in the unregistered land.

If the parties cannot come to an agreement the matter will instead be referred to the tribunal. The tribunal will either set a hearing date or direct the matter to court. 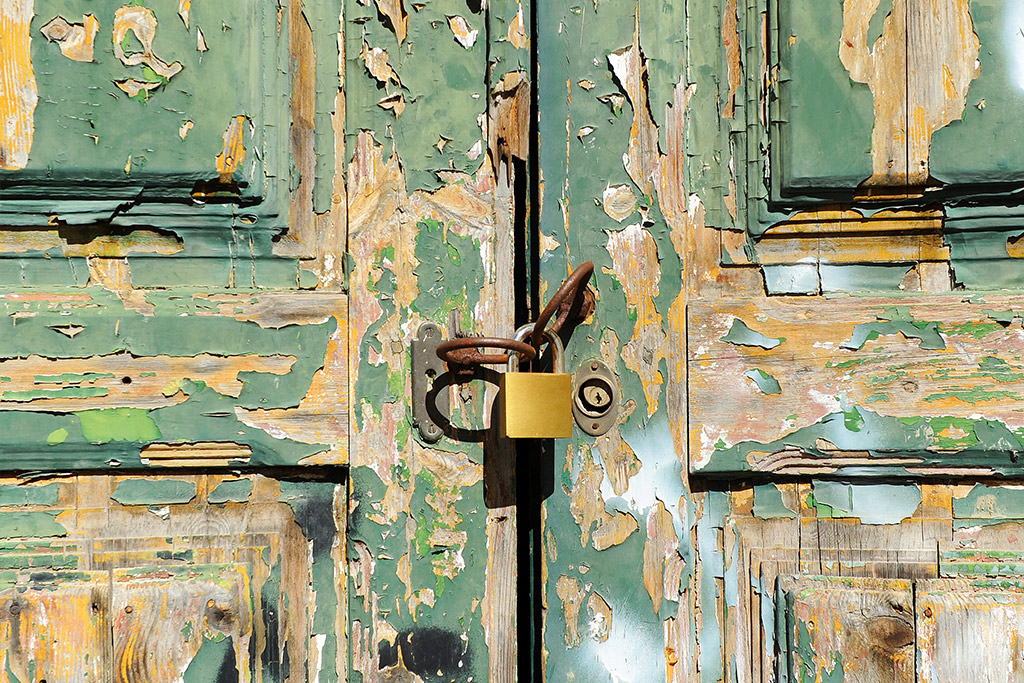 Cases of adverse possession in the UK

Mr Best was a builder and construction worker who came across an abandoned property in 1997, which was in a serious state of disrepair. After learning that the owner had long since passed away and their son had not been seen for years, he proceeded to carry out repair work on the house and later moved in by the end of January 2012.

Despite there being no disputes over the property, and the fact that Mr Best had regarded it as his own home since 2001, he was technically a tress passer.

He later applied for a title of ownership through adverse possession in November 2012, but this was denied on the basis that Mr Best was in breach of an anti-squatting law which came into force two months earlier. Fortunately, Mr Best was successful in appealing the decision and was soon able to claim adverse possession UK.

This case involved a handful of properties in Clapham, which were acquired by Lambeth London Borough Council in 1971 and consequently left vacant and dilapidated. These vacant properties were soon taken over by squatters, but the Council were aware of this and decided to create a short-term housing association scheme for them.

The residential squatters were members of the scheme, including the predecessor of Mr Smart who had signed a license with the housing association.

Mr Smart himself had not signed any licence or agreement, but later became the sole occupier of one property in 1984. As he had not signed anything for the association or the Council, he believed he would be successful in claiming adverse possession in 1993. Despite Mr Smart and his predecessor living in the property for longer than twelve years, his claim was unsuccessful as the Council knew of his presence and accepted that he was an occupier of the property.

Therefore, Mr Smart’s possession of the property was not ‘adverse’.

Ever since 1971, Mr Moran had been using a section of land as an extension to his garden. This piece of land was purchased by Buckinghamshire Council in 1955, who intended to use it for future road-widening purposes.

The predecessor of Mr Moran also treated the land as his own back in 1967, as it appeared to be unused and unwanted. The Council never intervened during these years, until in 1985 when Mr Moran built his own fence around the land, fitted with a gate and lock.

The Council attempted to sue Mr Moran, but as Mr Moran had secured the land and made his intentions for possession clear, they were unsuccessful. The land had also been left vacant by the Council for much longer than twelve years.

If you believe you have the legal right to unregistered land on the basis of adverse possession UK, then we can help you. We can write and submit your application and guide you through the full process.