Skip to main
On this website we use cookies and similar technology to collect and analyse information about visitors to this website.
Got it
Home > Our Services

By the very nature of the job, it is widely understood that being in the army comes with a risk of injury. However, it is reasonable to assume that your safety will still be prioritised in non-combat situations, and also that you will have been suitably trained in order to carry out your job to the best of your abilities. Military injury Compensation claims are important to support those who have suffered due to negligent care whilst serving.

If you have been injured or a loved one has died because of insufficient safety measures, then you may be able to make a military compensation claim. Here at AWH Solicitors, we have specialists in military injury claims who can support you throughout the process. 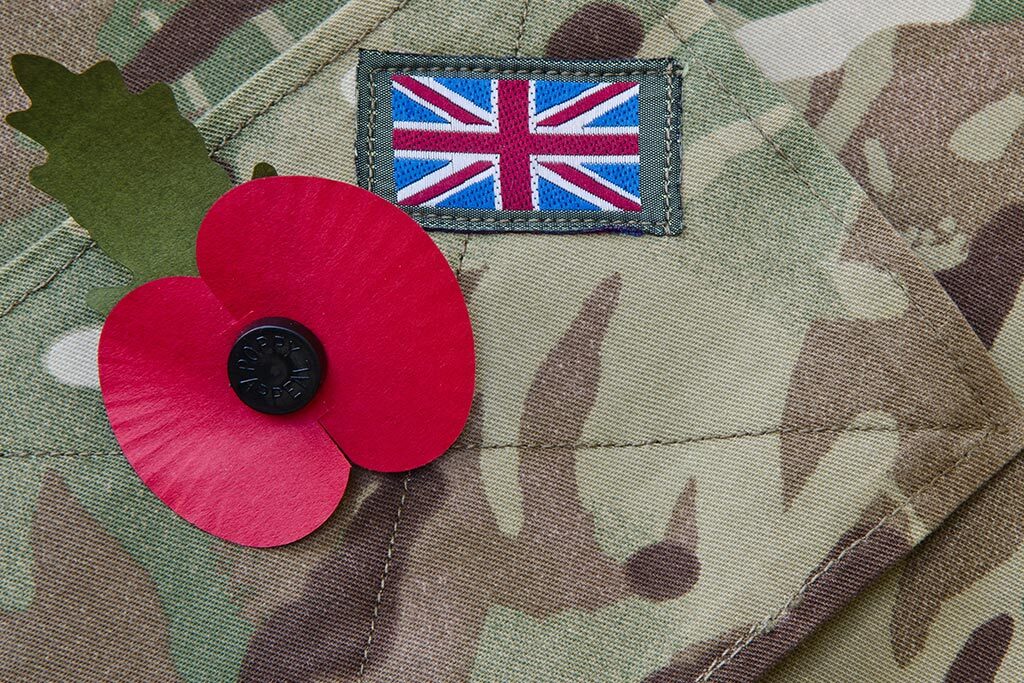 Could I make a military compensation claim?

Since life in the army is wide-ranging and includes many different situations, there are a number of different military claims that exist. Some of the most common include:

Serving in the armed forces is a unique form of job, but ultimately it is still a job where your employer has a certain level of responsibility to keep those that work for them safe. Forces injury claims should always be thoroughly investigated.

What could my compensation settlement include?

When you have served in the armed forces, we understand that there is a huge reliance on service earnings and benefits. The loss of pay and pension could be devastating, so our military injury claims solicitors take this into account when seeking a compensation settlement. Overall, we will consider:

The Armed Forces Compensation Scheme (AFCS) was set up by the government with the objective of providing compensation to military personnel who have been injured from the 6th April 2005. It is managed by veterans, and it uses a tariff system to award set payments for injuries that have been caused due to service in the armed forces. Seeking a compensation claim through the Armed Forces Compensation Scheme (AFCS) is different from a standard civil personal injury claim, because there is no need to prove blame. You can claim regardless of whether you’re still serving or if you’re a veteran. This is also applicable if you have been an army reserve, or a navy or RAF reserve. The time limit for claiming through the AFCS is seven years from when you sustained your injury and if you’re making a mental health claim (including PTSD), then you can make a claim within seven years of first seeking medical help for your condition.

There are a number of considerations when approaching a military claim. Whilst pursuing your case through the AFCS could be the right decision for you, it may also be a better route to pursue a civil personal injury claim. It can sometimes be a longer and more complicated process to apply through the AFCS. We can advise you on making a new claim through the AFCS, we can challenge a compensation award if you believe that you have not received the correct amount, and we can also challenge a decision where your claim has been rejected on the grounds of eligibility. We can often offer no win no fee military injury compensation claims and a discussion with one of our specialists will help you understand your options.

Get in touch today for our personal injury claims expert help.