Skip to main
On this website we use cookies and similar technology to collect and analyse information about visitors to this website.
Got it
Home > Our Services > Serious Injury Claims Solicitors > Head and Brain Injuries

We understand that child injury claims can be incredibly difficult. If your child has suffered a serious head injury in an avoidable situation, then getting the right compensation can be vital to helping them move forward in life. Our head injury solicitors can help you throughout the difficult process. 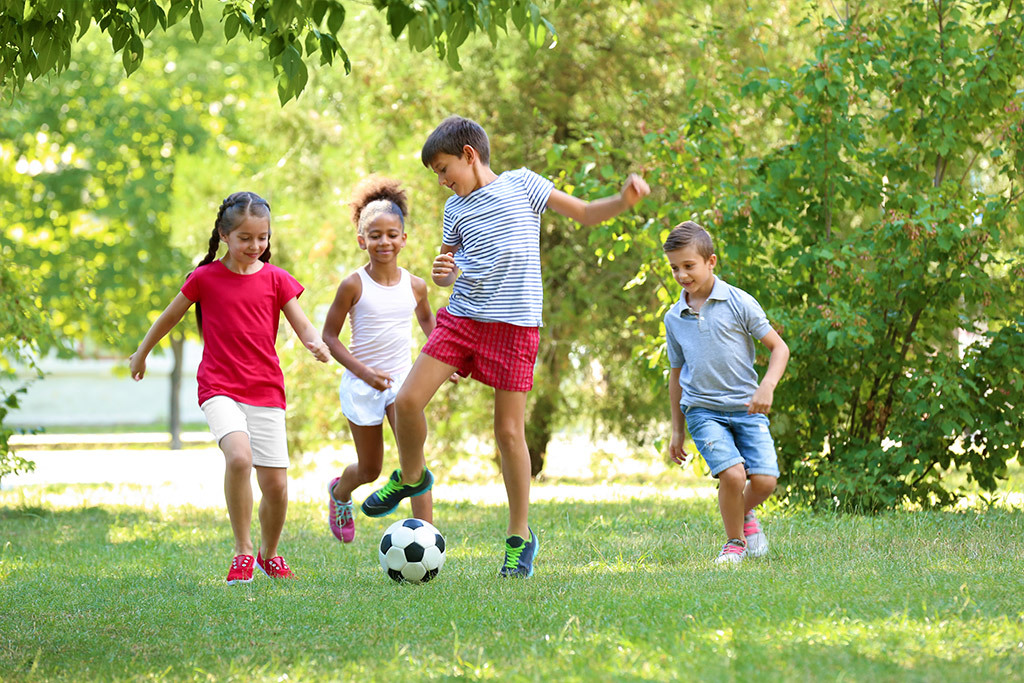 What are the different types of child head injury?

A head injury is defined as any kind of damage to the scalp, skull, brain, or other tissue and blood vessels in the head. It can be as mild as just a bump, a bruise or a cut on the head, but can also range to contusions, skull fractures, and brain injuries. Brain injuries can then also include issues that have occurred internally, such as a lack of oxygen or a stroke.

What kind of brain injuries are there?

There are two different kinds of acquired brain injury (ABI). This term means that the child wasn’t born with their injury – it is instead the result of an accident or an illness that has happened later.

The two types are:

This is the result of a serious impact to the head. This could be from an accident or from a fall.

This is usually the result of something like a brain tumour or meningitis.  A lack of oxygen to the brain can also have an impact.

Brain injuries in children are more serious because they involve damage to a skull and brain that is still developing. The human brain carries on developing until we are in our 20s, and there has also been some research to suggest that it goes on for many additional years after that. If part of the brain is injured during its earlier stages of development, then it may be the case that a child might not go on to develop some of the skills that they may otherwise have had. We additionally understand that some of the effects of the acquired brain injury may not come to the surface until the injured part starts to be used.

If a young child sustains an injury to the frontal lobe – which is the part responsible for judgement and decision-making – then it may not become apparent until they are at the age where they need to use these skills. Because of this delay in diagnosis, the problems that a child may face from a brain injury range from minor memory problems to serious, long-term physical and learning difficulties. They will likely need special medical care, including child rehabilitation and a number of different treatments from specialists such as speech and language therapists and neuro-physiotherapists.

Taking all of these factors into account, it is important to have the very best legal support throughout the process of making a claim for a child’s brain injury. Our expert solicitors can help you to get the compensation that you and your child deserve.

What is the claim process for child head injury compensation claims?

Because of the nature of a child’s head injury, the claim process has the potential to be quite lengthy. This is due to them needing to be supported throughout their recovery. Getting in touch with a legal specialist as soon as possible can make the claim process as straightforward as possible.

What is the average payout for child head injury?

As every injury is unique, it is difficult to give an exact amount. However, the payout will take into account a number of different factors, including rehabilitation costs and other financial support the child may need throughout their life.

Is the child head injury compensation claim on a no win no fee basis?

Yes, we offer compensation claims on a no win no fee basis.