I qualified as a solicitor in 2016 and have extensive experience in civil litigation, including handling multi-track cases up to and including trial.

I am also experienced in making and opposing hearings for a wide range of court applications, as well as conducting the hearings where they are by telephone.

I am also fluent in conversational Chinese (Mandarin).

What aspects of your job do you enjoy the most?
I enjoy dealing with complex scenarios and carefully working through and resolving each component issue, in order to achieve the best possible overall outcome for my clients.

Read what other clients have said about working with Tom: 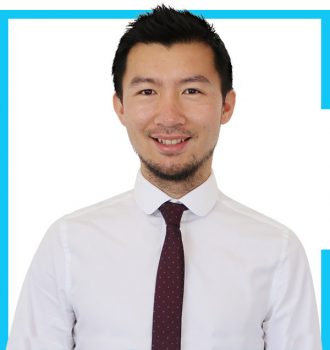